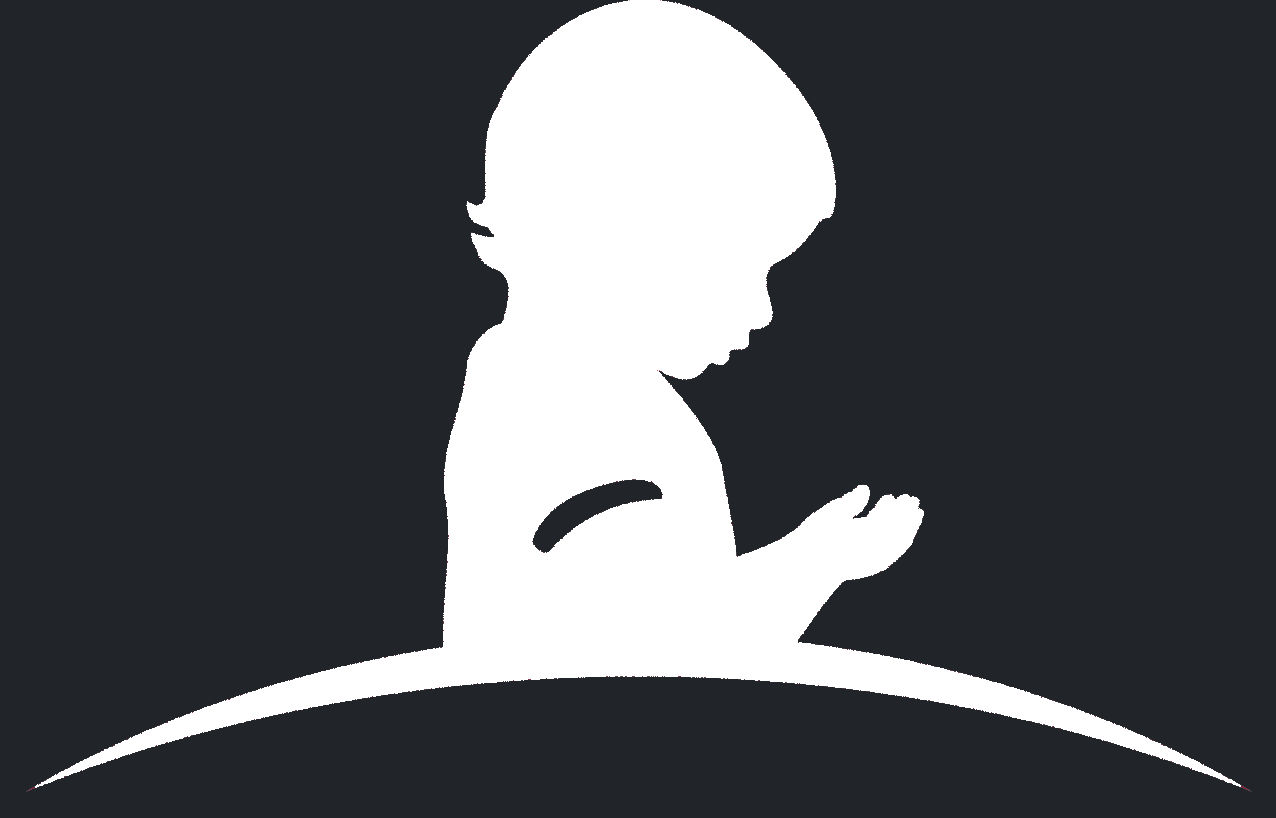 What are the NFT benefits to supporters?

What are the NFT benefits to supporters?

What are the NFT benefits
to supporters?

In this section we will focus on what are the benefits to owning a Beyond Street Cred NFT and why being an early adopter of the series can provide huge re-sale value as well.

You can also find us on our Discord server to get one-on-one support for all your questions, comments and concerns.

BENEFITS TO
ALL NFT HOLDERS

✅ 10% of the public mint and all secondary sales in perpetuity goes to St. Judes Children’s Research Hospital. Funds are auto allocated through our Smart Contract: No 3rd party interaction needed for charity to receive your donation. Source – https://www.stjude.org/donate/crypto.html#1b3812bc663160deb8f3c14f52a5b8e086f434aa0b3eb347aaf3d1e79bf257ee=7

✅ Unlimited Streaming of Beyond Street Cred the Movie Through this website. (On Premiere day)

✅ Unlimited access to our future Sandbox, Decentral Land or both Metaverse Hangout.

✅ Owners only AMA with the cast & crew over Discord.

✅ Access to the Beyond Street Cred store (coming soon) with 50% off and free shipping to the lower 48 U.S. States included on your first order. Due to Covid restrictions International Shipping is free on a case-by-case basis.

✅ Access to live Hip Hop dance events through our community partners throughout 2022 – 2023. Show your NFT at the door using your smart phones Web3 Wallet to gain free admission.

✅ One lucky winner will be offered a cameo in the film. Includes the following: 1 (One) day of SAG/Taft Hartley employment on the set. ($1,100 value). 2 (Two) seats at the film premiere in Hollywood, CA. On set pictures of you with the cast and crew. A guarantee from Curtis Hedges that you will be featured in the final cut of the film. Accredited in the film’s rolling credits at the end of the film for your cameo appearance. Must provide your own transportation to and from the set and lodging. All other accommodations set forth by the Screen Actors Guild will be included.

✅ Deflates the still image supply for every new Mint.

✅ Higher resale value and rarity within the series.

✅ Receive 1 (one) Beyond Street Cred Sandbox Metaverse Avatar as a free NFT air drop into your wallet. Choose between a Dancer or Martial Artists Avatar, each possessing all the same character motions and movements. Can be used throughout all of the Sandbox Metaverse. Includes access to our play to earn Metaverse game. Granted only to the first people who participate in the Public Mint. All secondary sales of this NFT will not qualify for this air drop promotion.

✅ Deflates the still image supply and the video card supply from every new Mint.

✅ Whale Class NFT: Dramatic value added to the series as a whole.

✅ Special thanks in the film’s rolling credits with IMDb listing. *Paper hands clause: Sell this NFT before the film wraps (ends) post production and you and the next owner will both receive special thanks on the rolling credits & IMDb. Sell this NFT after post production ends but before the film’s premiere, and the next owner will only get an IMDb listing. We cannot add your name into the rolling credits after post production, but we can add it to the IMDb for up to 1 year (365 days) after its premiere date. Limited to the first ten (10) secondary buyers of the Super Street Cred Coin. Corporations, Institutions, Trust or other organizations can take part in this opportunity.

HOW TO GET A
PRODUCERS CREDIT
IN THIS FILM

✅ Earn the Producer’s or E.P. credit and get 1 product/service placement opportunity of your brand within the film’s narrative.  There are 5 key product placement moments in our film that can make your brand have instant consumer awareness in an indirect yet meaningful way without taking away from the flow and narrative of the film. We know how to make everybody happy. Limited to the first 5 who claim it.

✅ Part 2 (two) of this film will grant first right or refusal to individuals or corporations who attain producer/E.P. status through this process to participate as investors with FCC protections in place. *No. I.P. rights or ownership of the film’s corporate brand extended to NFT holders of Series 1 or Series 2.

There are 6 good reasons why we choose the Polygon Blockchain:

The main reason why we choose Polygon: We want to save you time and money by keeping you ahead of the technology curve. The Metaverse is finding its home on Polygon, and thats the future of NFTs; the future of the Internet. 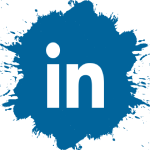 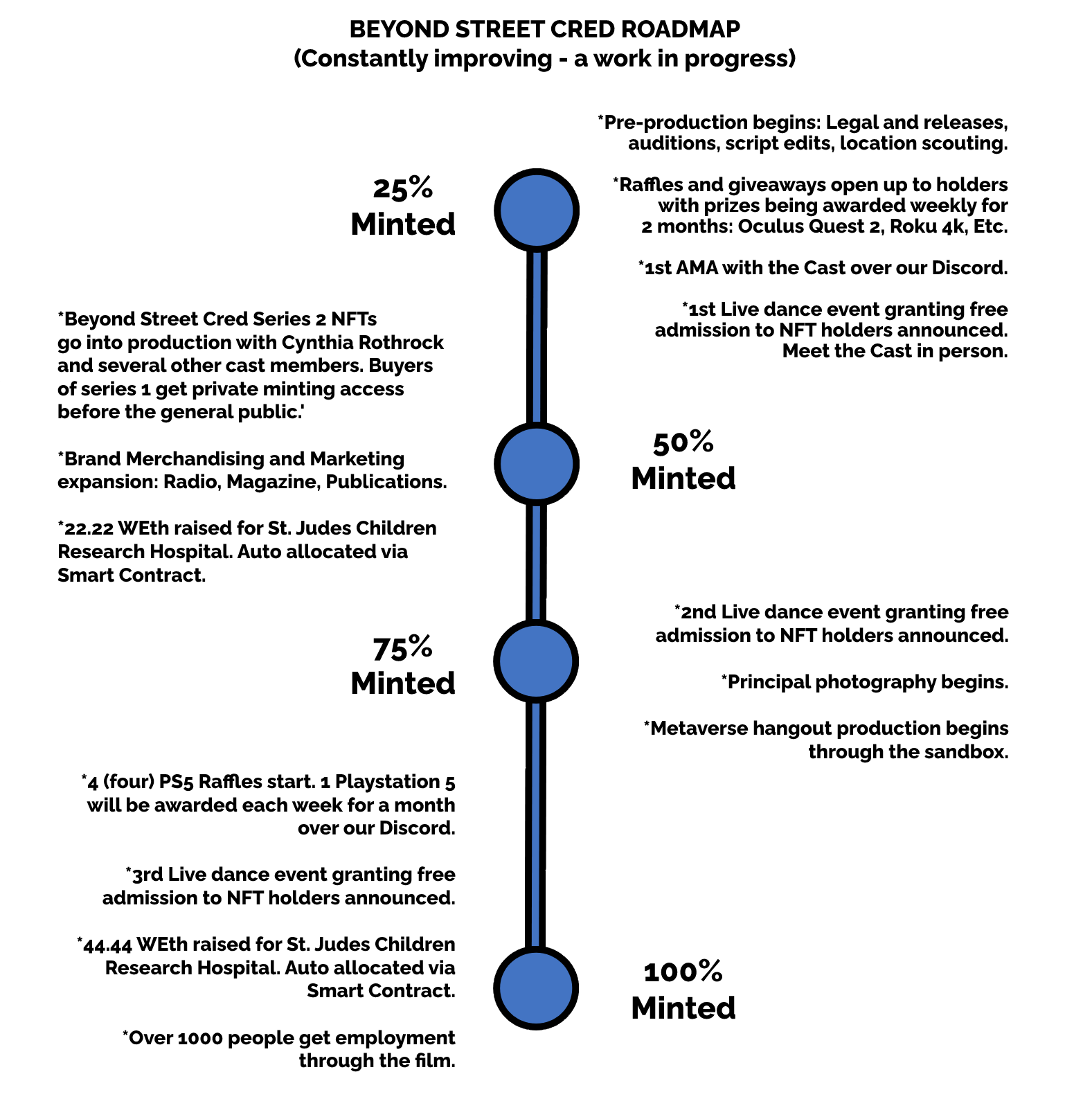 Ether or ETH is the native currency built on the Ethereum blockchain.

Alt Tokens: When a dApp (decentralized app or program) is built off of the Ethereum Blockchain it usually implements its own form of Token.

ERC-20 Standard: ERC-20 is a standard developed after the release of ETH that defines how tokens are transferred and how to keep a consistent record of those transfers among tokens in the Ethereum Network.

WETH (Wrapped ETH) is a currency that allows users to make pre-authorized bids that can be fulfilled at a later date without any further action from the bidder. WETH is used to buy and sell with auctions on OpenSea. ETH and WETH are worth exactly the same amount and can be exchanged directly on your OpenSea profile or through the UMBRIA NARNI BRIDGE.

In a nutshell, there is no difference between ETH and WETH because the latter is simply a “wrapped” version of the former.

Never, ever share or give out your wallet Seed Phrase to anyone.

Remember to practice good security with your seed phrase—store it safely, in multiple places, and NEVER give it to anyone.

Your Wallet ID is like your email address, and your Seed Phrase is your back door key to accessing your Wallet.

Be careful of connecting your Web3 Wallet to websites that you have not vetted the project or team. Look for the http”s” in the domain. Look for real life identities behind the project. See if the team can stand a public audit of their Smart Contract by asking them in their Discord.

These are the officials Web3 Domains for Beyond
Street Cred. Accept no imitations.

Registrations own by the production. 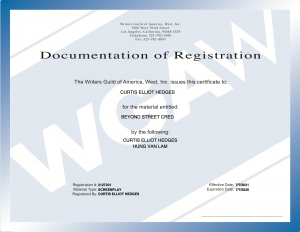 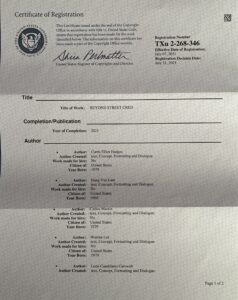 Present the Beyond Street Cred NFT from off your
smart phone’s Web3 Wallet to the people at the front
entrance to gain free admission to events under our roster.

We anticipate delivering the film 8 (eight) to 10 (ten) months
after 75% of the NFT supply has been minted.